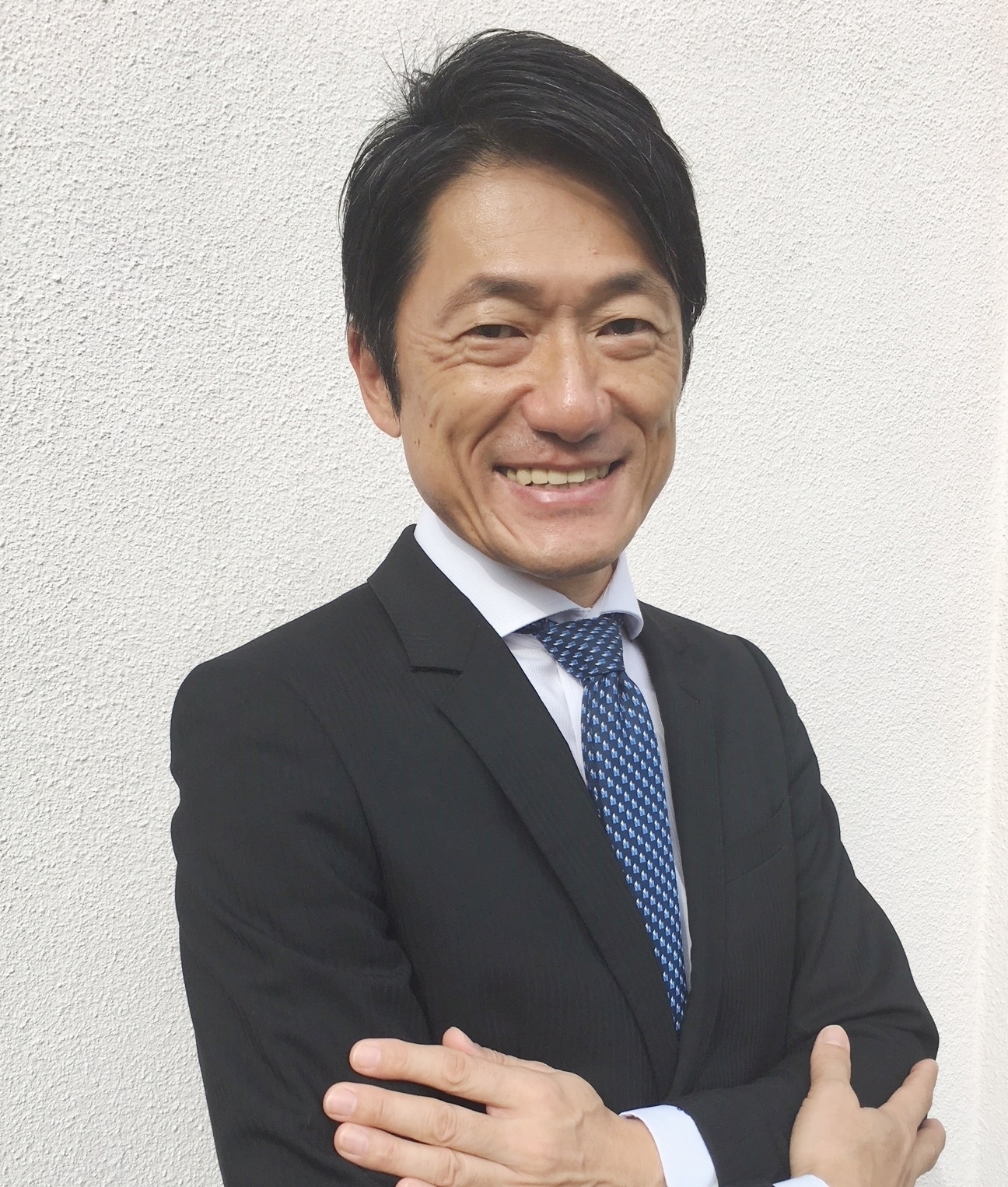 Welcome to the official website of the Consulate-General of Japan in Houston.

My name is Hideo Fukushima, and, I have assumed the position of the Consul-General of Japan in Houston, since my arrival on July 6th, 2018. It is my absolute honor to extend my warmest greetings to you all in the states of Texas and Oklahoma.

In recent years, we have witnessed Texas and Oklahoma achieving significant economic milestones. This positive trend in economic growth has led to an increase in the total number of Japanese companies and residents, as of now, at 369  and over 10,000, respectively. Furthermore, this trend is expected to continue into the foreseeable future.

Through the various forms of regional investments made by Japanese businesses, Japan and Texas/Oklahoma have formed a stronger bond. These investments, including the relocation of corporate headquarters and various facilities, as well as the launching of large-scale projects, have resulted in a heightened interest in Japan among the general public in these regions.

Considering the growing economic momentum within the regions, it is indeed invigorating for me to be able to carry out my duties as Japanese Consul-General.

Together with the members of the Consulate-General, I will do my utmost to further strengthen the Japan-Texas/Oklahoma relations while remaining fully committed to supporting Japanese nationals and companies.

Ensuring the safety of Japanese nationals is one of my top priorities; for whom, I am determined to work tirelessly and continuously in gathering and sharing  necessary information.

With the importance of crisis management in mind, we always stay on high alert for potential changes in public safety situations and the occurrences of natural disasters, such as hurricanes and tornadoes throughout the region.

In the spirit of public-private partnerships, I am also dedicated to facilitating the business activities of Japanese companies.

It is my firm belief that promoting the understanding of American people about Japan from broad perspectives constitutes the key to further strengthening Japan-U.S. relations. Toward this end, I will continue to work with unwavering commitment.

The Government of Japan attaches great importance, among other policies, to grassroots exchanges with regional communities across the country. Considering that Japan is well received among Texans and Oklahomans, I am certain that the two States will serve as a driving force for providing strong support for the Japan-U.S. alliance.

In closing, I would like to reiterate that, I will spare no effort in further promoting Japan-Texas/Oklahoma relations. Should you need any further information or assistance, please feel free to contact the Consulate-General of Japan in Houston.

I look forward to meeting you all.